Cataloging the Global Diversity of the Human Gut Microbiome 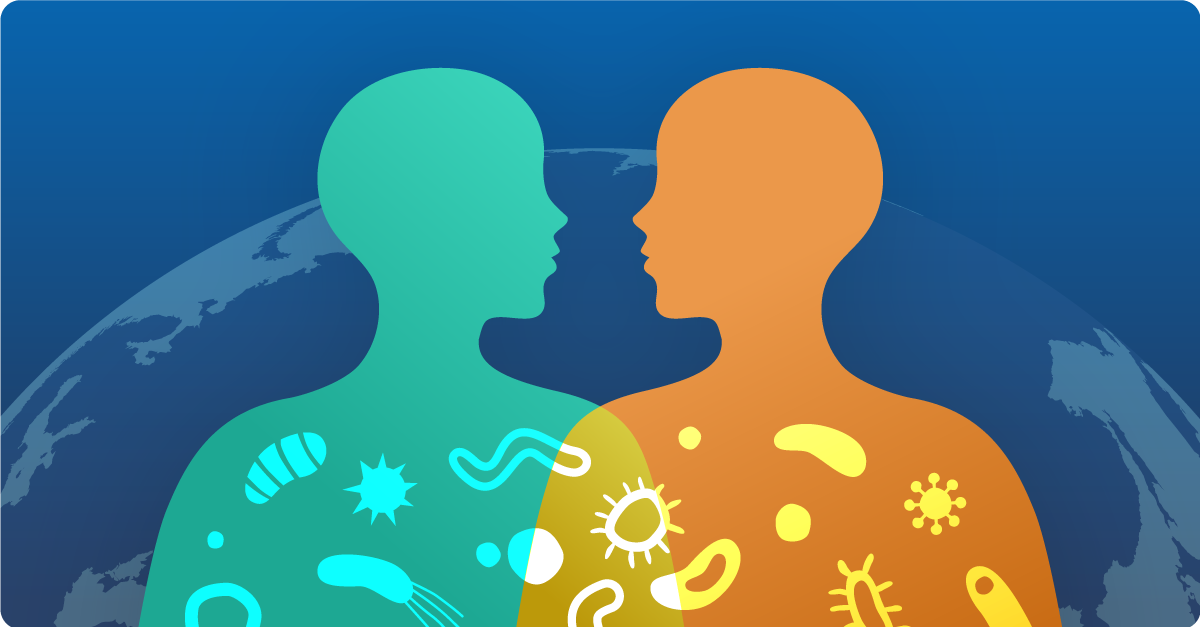 The microbial communities that inhabit our bodies can be thought of as unique fingerprints that both reflect and help determine many aspects of our health. Currently, metagenomic sequencing offers the best window we have into our microbiomes, which are primarily composed of uncultivated organisms. However, despite important insights gained from 20+ years of sequencing human microbiomes, it is estimated that 40-50% of species in the human gut microbiome lack reference genomes (Nayfach et al, 2019, Nature). Science is still trying to answer the question of who lives in our guts, what differences exist between people, and the underlying mechanisms behind these differences.

In tandem with continued sampling, large strides can be made by re-analyzing existing microbiome data with new metagenomic analysis techniques. In the last few years, consortia such as the European Bioinformatics Institute and the US Department of Energy Joint Genome Institute have made massive efforts to reconstruct individual microbial genomes from Tb of publicly available metagenomic data. These newly generated gut microbiome genomes–called metagenome-assembled genomes (MAGs)–can vastly improve reference genome databases, increasing the mappability of reads from Asian and African individuals by up to five-fold (Almeida et al, 2021, Nature Biotechnology). We still have a long way to go, but the ever-increasing body of microbiome sequencing data and advances in metagenomic analysis will continue to reveal unexplored diversity in the human gut microbiome.

← Back to the One Codex blog One Codex is Joining Invitae →